You are here: Home / Grant Awards 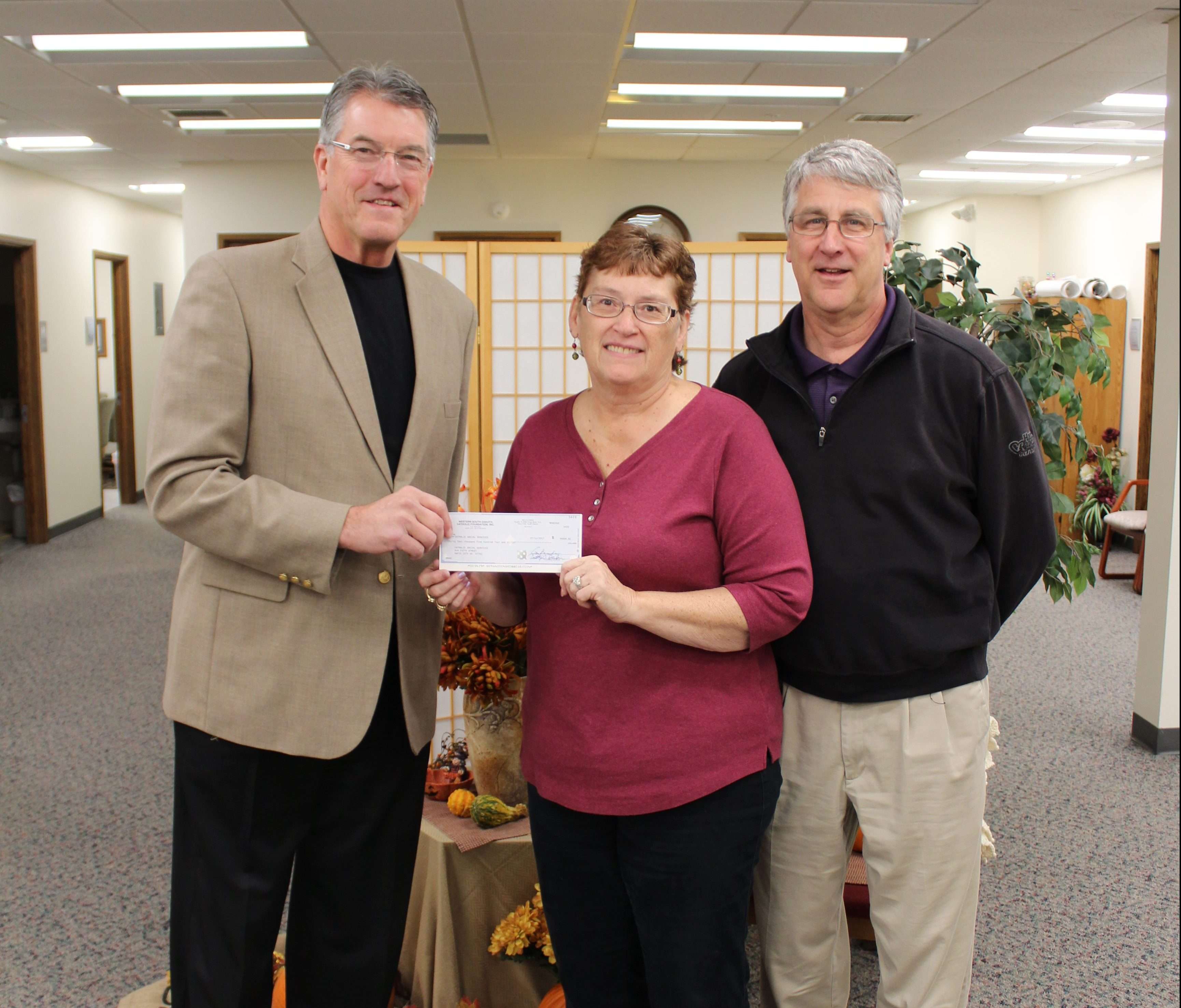 Catholic Social Services was awarded $34,505 in response to its fiscal year 2017 grant proposal.  CSS has a long term relationship with the WSDCF as the agency was one of the three main focuses for establishing the WSDCF endowment back in 1992.  “These funds are critical for sustaining the programs provided by CSS as we continue to provide counseling and social programs to western South Dakota,” said CSS Executive Director Jim Kinyon.  “We are thankful for the foundation’s past support and look forward to partnering with it in the future as CSS continues to be the hands and feet of Jesus working to meet actual needs all across the diocese.”

Grant proposals for fiscal year 2018 funding were reviewed at the 2018 WSDCF Annual Meeting and the 2018 awards are reflected in the Grant Distribution Charts below.

Click the image below to learn more about how the WSDCF has been serving the people of Western South Dakota through our Grant scholarship!